If in his symphonic, chamber and song output, Antonín Dvořák (1841 - 1904) gives out joy as the quintessential believer in life's positive aspects, in his sacred compositions he can be just as convincing in touching his audiences by the very depth of the inner immersion and the total dedication with which he concentrates whenever inspired by an ecclesiastic text. (It was likely not accidental that towards the end of his life Dvořák showed systematic interest in the study of Latin.) One of the finest artistic proofs of the composer's unostentatious religious feeling, which was essentially identical with the profound, sincere and unadulterated faith held by the man of peasant stock that he was, the firm trust in divine justice and life after death, faith which became a natural attribute of Dvořák's existence, is his Mass in D major, written in 1887 to mark the consecration of the manorial chapel at Lužany near the town of Přeštice. This major work is coupled here with several small-scale sacred compositions, written at Sychrov. 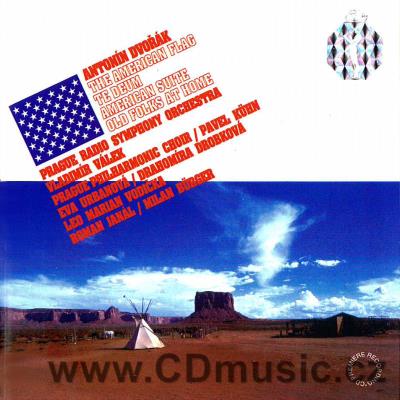 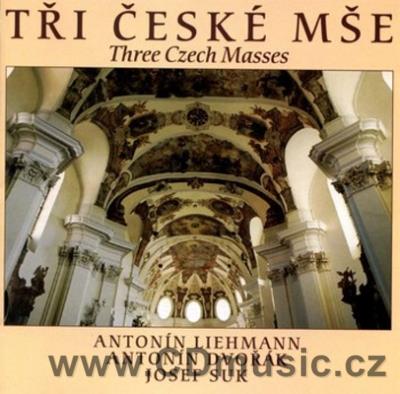