...Presumably, the first performance of My Country did not produce such a monumental impression as is linked with the cycle today when we hear the instrumental adaptations by Karel Kovařovic, Václav Talich and other Czech conductors. Unlike the modern version, the orginal one may have given more space to the instrumental and structural details which are sometimes muffled by the full orchestra sound. An evidence of Smetana's own idea of what was important in the orchestral score coud be presented in the composer's four-hand arangement of all six symphonic poems of the cycle, which began to be published in the late 1879 in Urbánek's publishing house. My Country is a work of a composer who had no auditory control. As an active pianist, Smetana knew intimately well the means and possibilities of a piano stylization, and the result as presented in his transcription of the orchestral form into the piano factureis a remarkable example of musical imagination. In his piano reductions, he was able to popularize the compositions, and at the same time to create virtuoso works which deserve independent production... 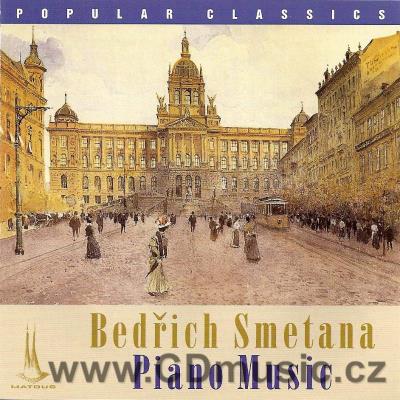 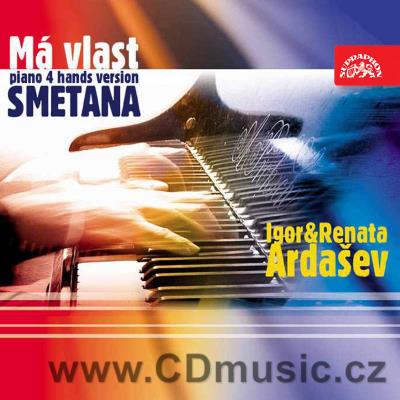 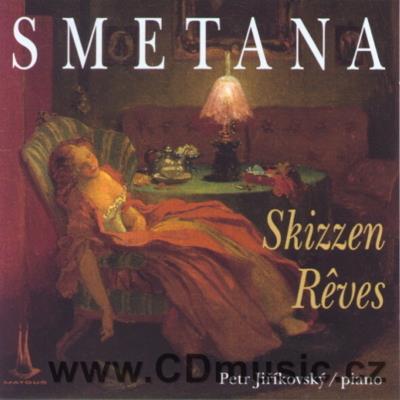 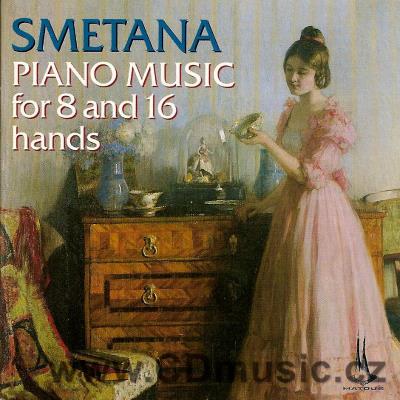 SMETANA B. PIANO MUSIC FOR 8 AND 16 HANDS 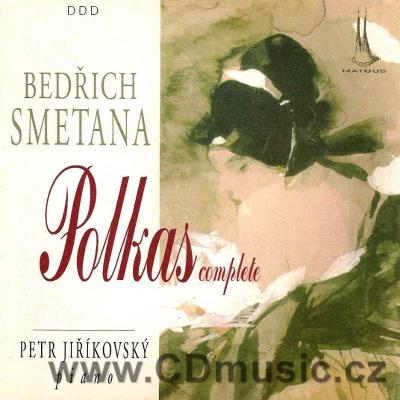 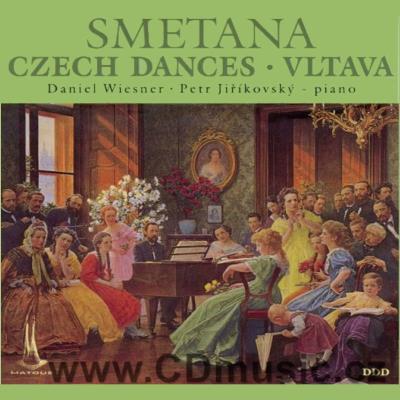 SMETANA B. VLTAVA (for piano for four hands arranged by the composer), CZECH DANCES