This book, an integral part of which is the DVD The Dodals: Films and Documents, summarizes the work and life of Karel Dodal and his two life partners - Hermína Týrlová (briefly also Dodalová) and Irena Rosnerová (later Dodalová). The publication uses both text and images to present a previously unknown chapter in the history of Czech interwar cinema.

In the second half of the 1930s, the films produced by IRE-Film - the first professional studio of animated film in Prague - laid the foundations for modern advertising film in Czechoslovakia and expanded the contemporary possibilities of animated film. The book and DVD (which contains various visual and audio materials) also portray Irena Dodalová's imprisonment at the Terezín concentration camp in 1942-1945 and tell the story of several stolen film fragments from that time.

The author also follows the Dodals' postwar artistic careers in their American and Argentine exile. In conclusion, the book seeks to answer the question as to how much the Dodals' artistic endeavors influenced Czech postwar animation, which went on to receive international renown.

The Adventures of a Ubiquitous Fellow (1936)

Everything for a Scrambled Pancake! (1937) 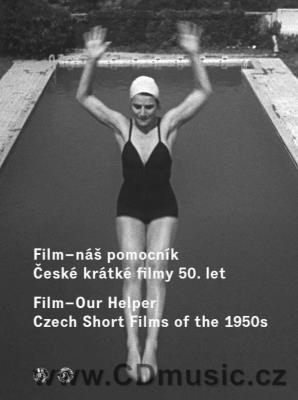 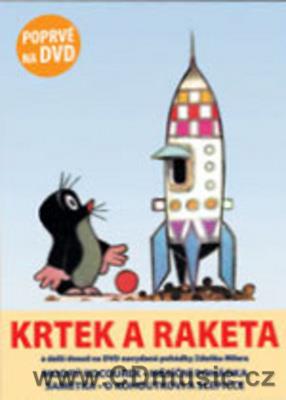 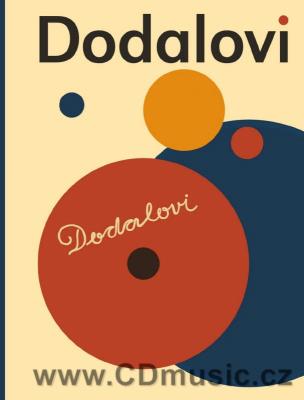 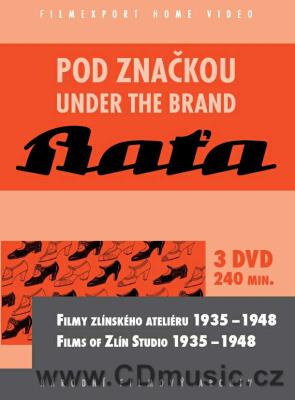 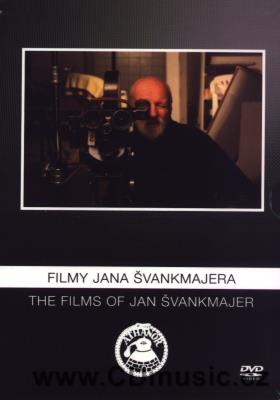 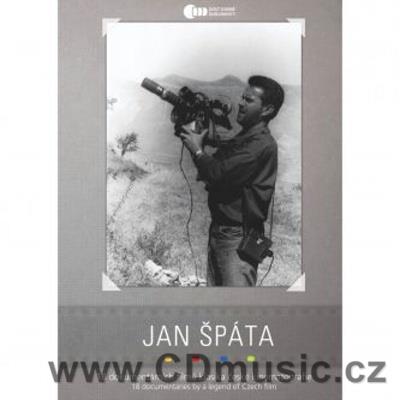