When composers die, there is usually a certain decline of interest in their musical legacy. In my opinion, Eben’s organ music has a chance to be among the works that will retain a stable position in the repertoire of organists not only in this country, but also abroad. So far, they have been finding their way back into the limelight with intermittent success. Sunday Music, Laudes, and Toccata Fugue are among the pieces frequently chosen by certain ambitious performers regardless of their nationality. Many also regard these works as milestones of organ music of the latter half of the twentieth century. Through this publication about interpretation, my goal was to introduce and explain Eben’s music as having a timeless message and also as belonging comfortably to the traditions of European organ culture. 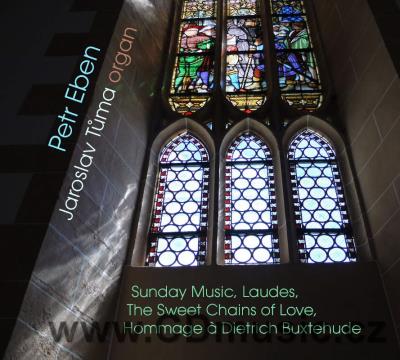 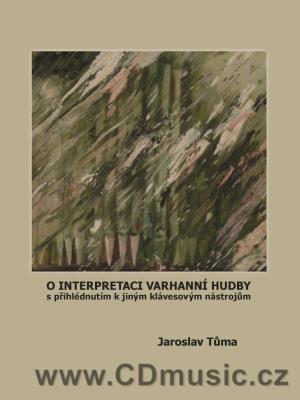 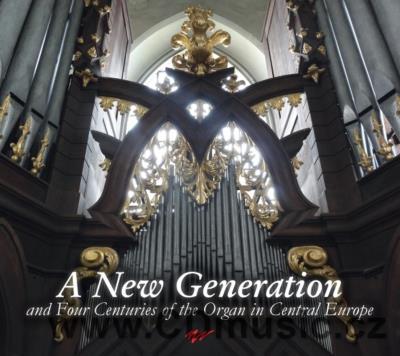 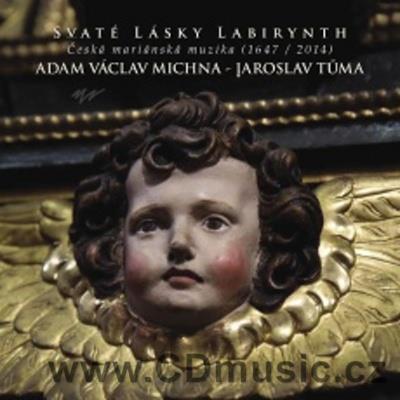 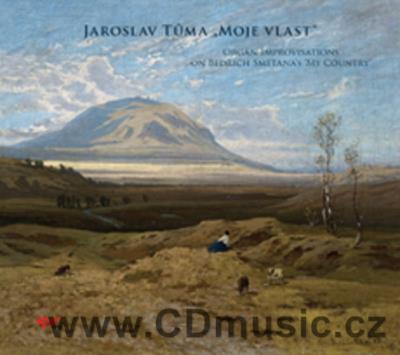