Antonín Rejcha was born in Prague on February 26th, 1770, and followed his uncle and teacher, Josef Rejcha, to Bonn, where he made the acquaintance of Beethoven, then well-know as a viola virtuoso. After a short stay in Hamburg Rejcha then made his first, not too successful assault on Paris. Three years later he moved to Vienna, where he wrote many of his best works, and codified his ideas on the teaching of composition. In 1808 he was recommended by Cherubini to teach composition at the Paris Conservatoire. It is from this period that his Grand Trio in G major dates (for flute, violin and cello); its virtuosity and perfect harmonies have made it one of the finest chamber music works of the period.

Rejcha died May 28th, 1836, but his fame was spread for many years by his disciples, among them Charles Gounod, César Franck, Hector Berlioz , Georges Onslow and Franz Listz. Rejcha succeeded in giving a new content to traditional musical forms. He realized in good time that the new virtuoso techniques were leading to a dangerous superficiality and popularity, against which he warned as early as 1813, with sharp words which have not lost their validity even today: "When the art (of music) reaches its highest point, when it is popular, when the whole world is interested in it, then it is indeed at its peak and starts going downhill, fast. It deserts its true foundations, forgets good taste, misusing the ancillary aspects of music and its true purpose; art becomes exaggeration and decoration, it is cheapened and desecrated. Unfortunately listeners get used to bad music as readily as to good, accepting the bad with an arrogance which is disastrous for music itself. Composers who become dependent on their public sacrifice their interest in their art to their desire to please the largest possible audience". Czech composers had already tried their hand at trios for flute, violin and cello, before Rejcha. Josef Mysliveček, born in Prague (1737) had great success in Italy with his operas, and in Germany, particularly in Munich. His Trio in D major had its premićre in London in 1795 and took the place of the entertaining divertimento in classical music. Mysliveček's compatriot Václav Pichl composed his trio in the same spirit; he too achieved his greatest popularity in Italy, but his music was also played at the Eszterhazy court, directed by Josef Haydn. Pichl spent the last years of his life in Vienna, one of those Czech emigrés whose influence on Viennese classical music is still evident, and admirable, today. Andreas Kröper 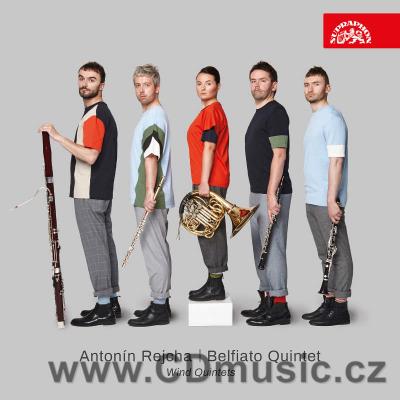 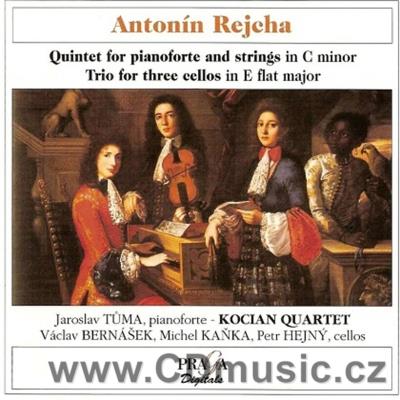 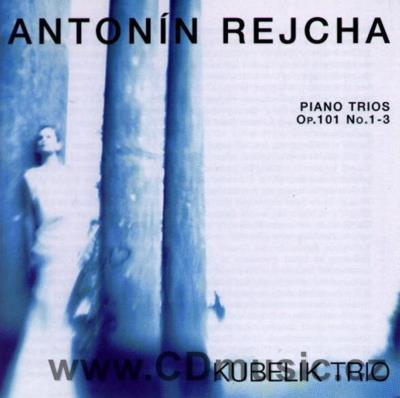 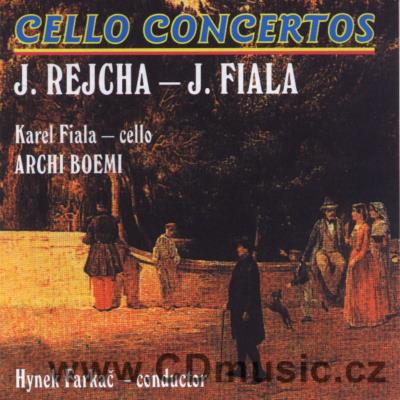 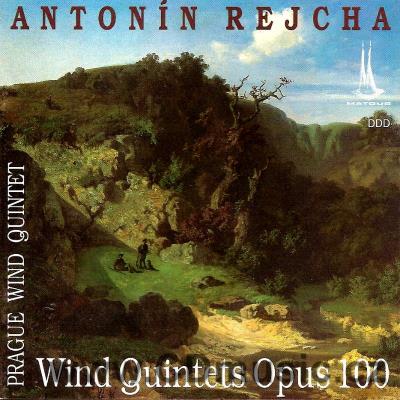 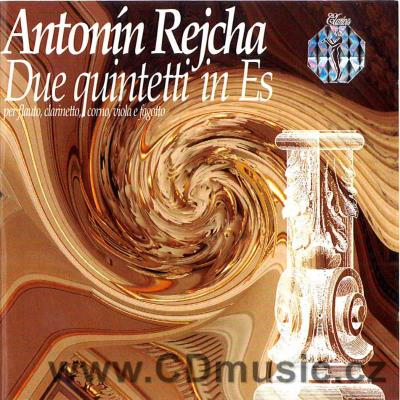 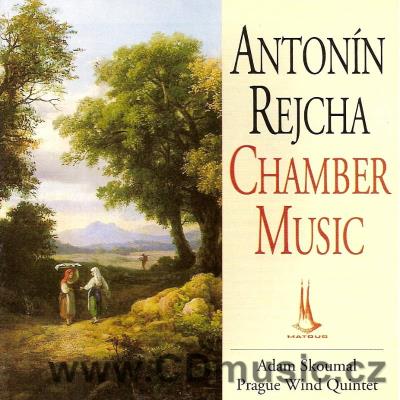 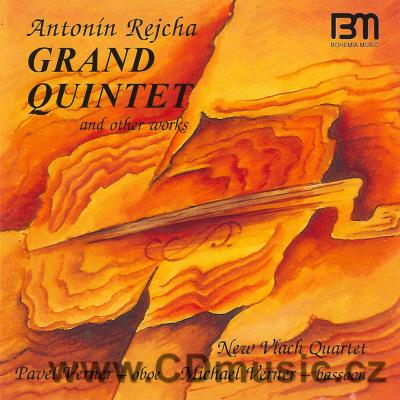