Antonín Vranický (b. June 13, 1761 in Nová Říše, d. August 6, 1820 in Vienna) and his older brother Pavel belong among the Czech composers who lived and worked in Vienna. He arrived there in the early 1780s and studied composition under Wolfgang Amadeus

In 1790 he entered the service of Prince Josef Maximilian Lobkowicz, first as a violin teacher, and from 1797 as a head of his newly established orchestra, which ranked among the best in Vienna. He was in charge of its repertory, purchase of music literature, instruments and he conducting musical productions not only in Vienna, but also at the Lobkowicz residences in Bohemia (Prague, Roudnice, Jezeří). 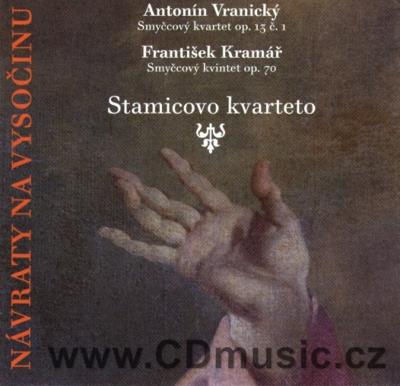 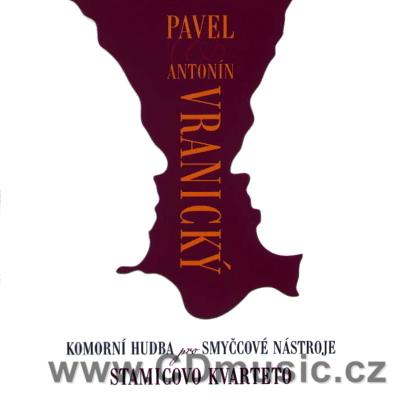 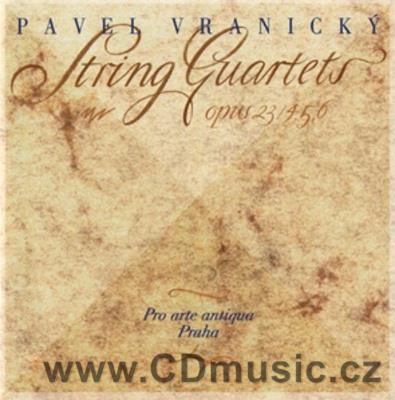 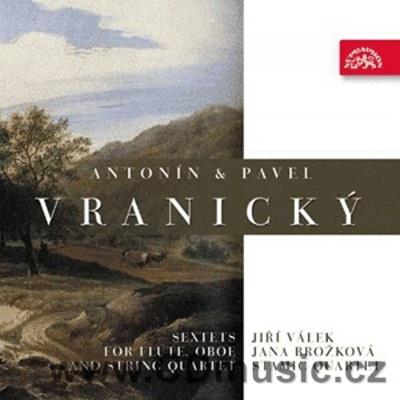 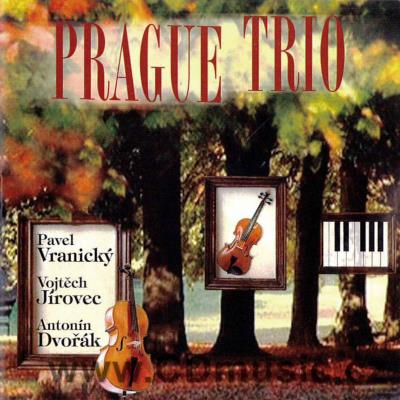 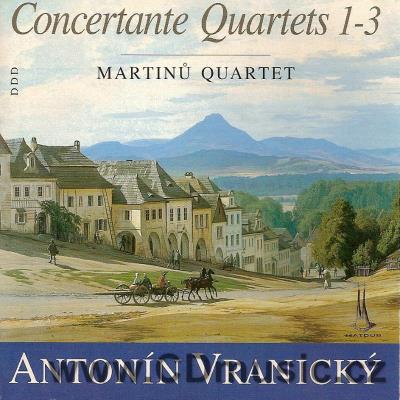 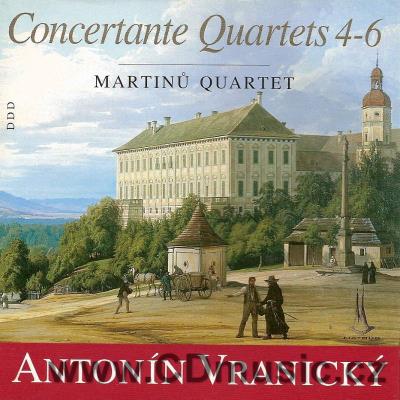