Ida Haendel was rightly branded the "Grande Dame of the Violin" back at the time when it remained a staunchly male domain. When she was seven years of age she met in the final of the Wieniawski Violin Competition such virtuosos as David Oistrakh and Ginette Neveu. Her performances of Elgar's, Bruch's and Beethoven's violin concertos still rank among the benchmark recordings. At the age of twenty-one, the Polish violinist was lauded by Jean Sibelius himself, who greatly esteemed her interpretation of his work, the most frequently recorded violin concerto of the 20th century up to the present day. The recording contained on this CD is an invaluable and hitherto unreleased document of the concert that took place at Prague's Rudolfinum on 18 October 1957. With the utmost mastery, precision and naturalness, the soloist performed the two works with the Czech Philharmonic Orchestra conducted by Karel Ančerl. The special atmosphere was also contributed to by the fact that Jean Sibelius had died less than a month prior to the concert. The sound quality of the recording and the soloist's flawless live performance (note perfect) are truly awesome. This recording is an encounter with a living legend. 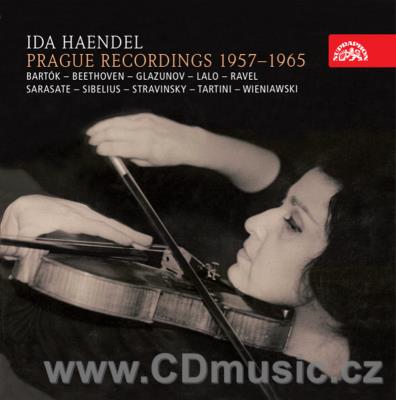 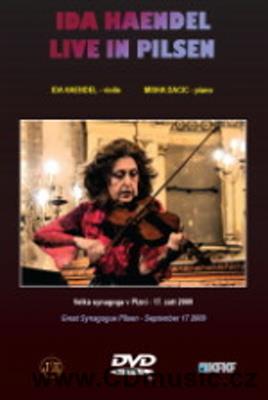 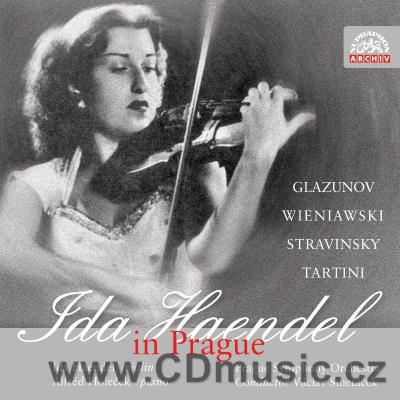 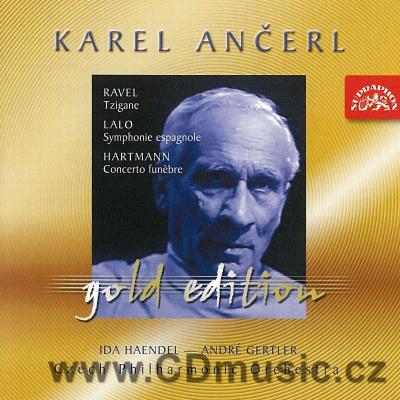