Kristina Fialová's Supraphon debut will undoubtedly be a welcome treat for lovers of the velvety dark timbre of the viola. A gauntlet thrown down to previous recordings can be deemed her singular account of Bohuslav Martinů's wistful Sonata for Viola and Piano (1955), one of the pieces in which, towards the end of his life, the composer, aware that he would never return to his homeland, ever more frequently reflected his nostalgia for his native Czech-Moravian Highlands region. The other three works featured on the CD are virtually unknown (two of them have been recorded for the very first time) yet nevertheless worthy of attention. Karel Husa wrote his Suite for Viola and Piano (1945) prior to leaving his country for good. A winner of the Pulitzer Prize (1969), today Husa's is perhaps the most frequently performed music by a contemporary Czech composer worldwide. The featured works by two of his contemporaries too are newly discovered viola gems. The Sonata by Jindřich Feld is connected with that of Martinů's in terms of the year of its origin (1955), as well as its nostalgia, while Viktor Kalabis created his piece almost half a century later (1997).

A rising viola star, Kristina Fialová has won several international competitions, debuted at the Tonhalle Zürich and performed at prestigious festivals. Her vigorous approach has found an ideal partner in the seasoned pianist Igor Ardašev, a laureate of the Tchaikovsky Competition in Moscow, the Queen Elisabeth Competition in Brussels and other contests.

A treat for lovers of the viola: modern Czech music on Kristina Fialová's ground-breaking album. 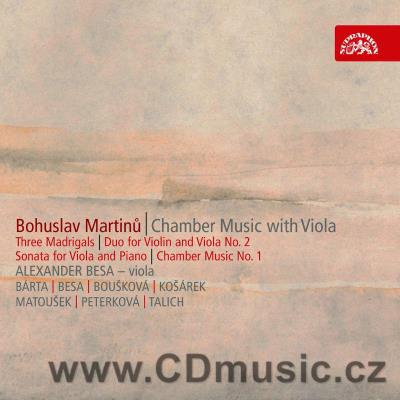 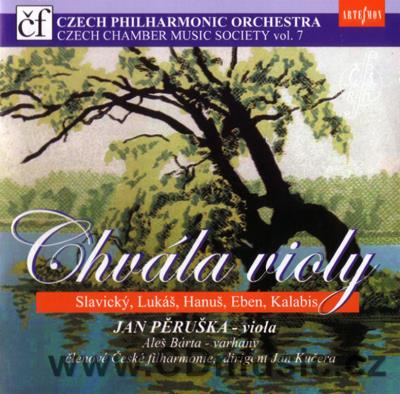 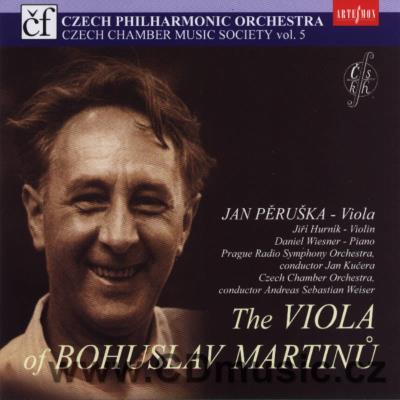 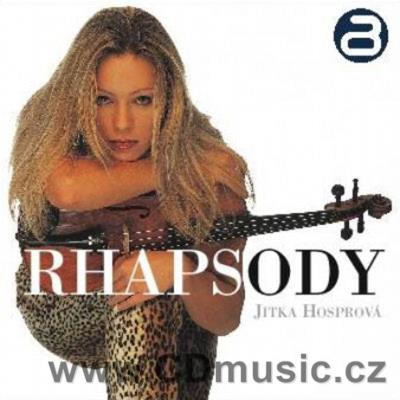