Following the highly acclaimed recording of J. B. Foerster's violin concertos (BBC Symphony Orchestra / Jirí Belohlávek, Supraphon SU39612), the violinist Ivan Ženatý - who has gained international renown as both a virtuoso and pedagogue - and the pianist Martin Kasík have chosen violin sonatas by three Czech composers from the turn of the 20th century. Nedbal's and Novák's not overly known and in stylistic terms distinctly romantic works contrast with Janácek's sonata, an opus of the mature Master whose modernity places it fi rmly in the 20th century. In Janácek's third (yet only preserved) violin sonata there are distinctly "Russian" undertones, refl ecting the period it began to originate: the outset of World War I. Novák's romantically flamboyant sonata was written under Dvorák's supervision and is clearly infl uenced by Chopin and Liszt; Novák's Sturm und Drang is referred to on occasion.

Oskar Nedbal's early work bears witness to his mastery of both instruments and rich melodic invention. The intensity of the listener's experience is augmented by the technical bravura and musical maturity with which the two performers have undertaken this 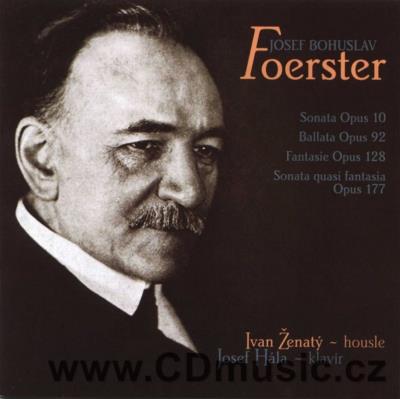 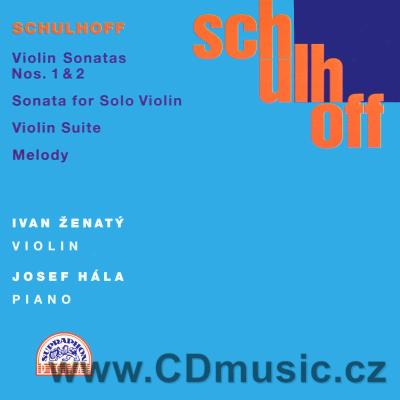 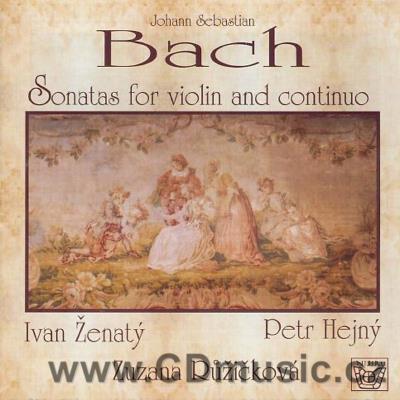 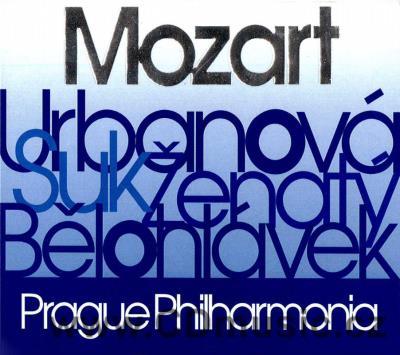 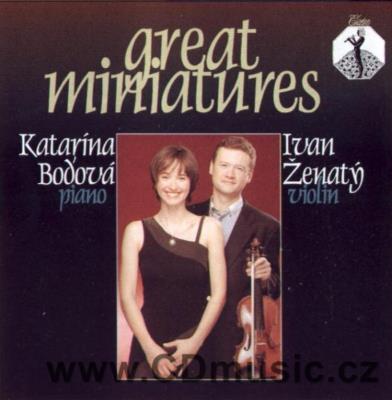 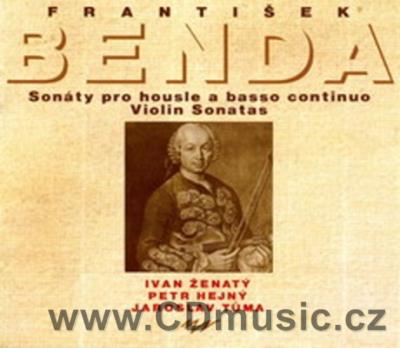 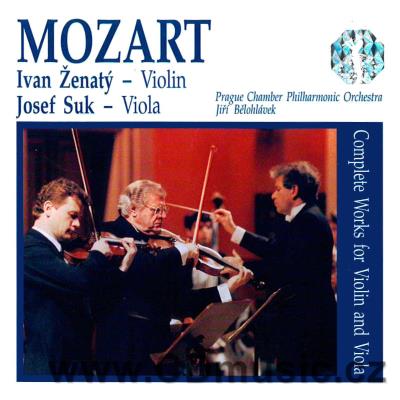 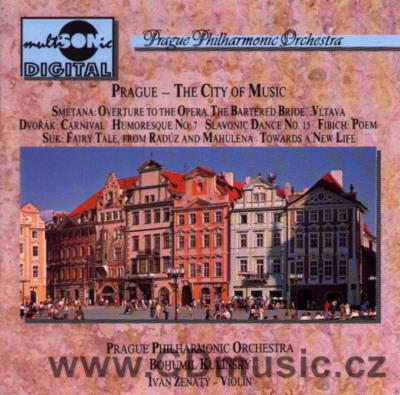 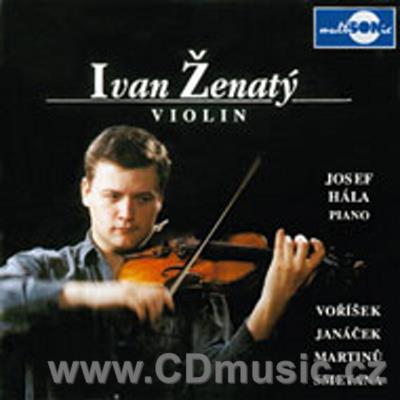 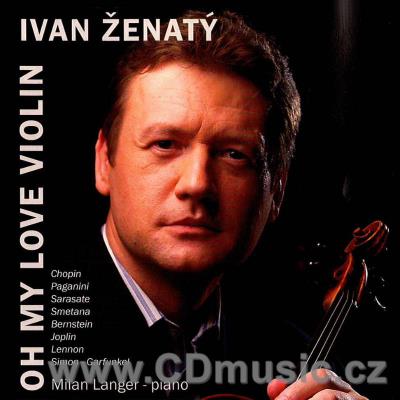