Invitatio pastorum (Inviting of the Shepherds) for solo voices, mixed choir and flute (1971) 14:09

Jan Novák's oeuvre has not received the attention it undoubtedly deserves. The composer himself considered "crucial and epochal" for his work the six months he spent in New York, during which time he took lessons from Bohuslav Martinů. Following his return home in 1948, he was expelled from the Czechoslovak Union of Composers owing to his openness and "commotions", yet he received commissions from leading film directors (Kachyňa, Trnka, Zeman). In the wake of the invasion of Czechoslovakia in 1968, Novák and his family stayed abroad and lived in exile in Germany, Denmark and Italy. Novák was a banned composer in his homeland. His music is noted for its lightness, elegance, humour and slight provocation, and, in addition to Martinů and jazz, was inspired by Latin, which he perfectly mastered, applied (almost exclusively) in his works and also used in everyday life. The remarkable young Martinů Voices ensemble presents Jan Novák's choral pieces, with two of them released on CD for the very first time. A special guest on the album is the composer's daughter Clara Nováková, for whom he wrote the flute part in Invitatio pastorum. 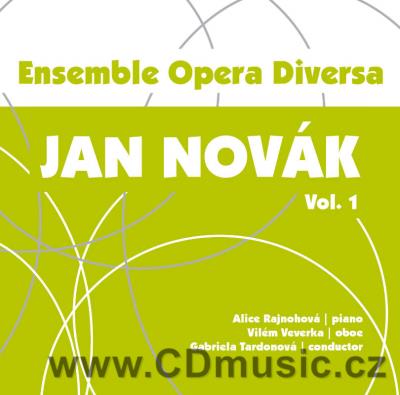 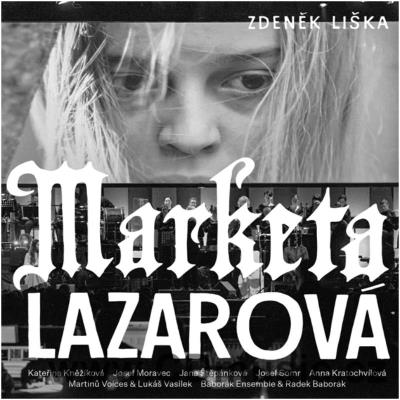 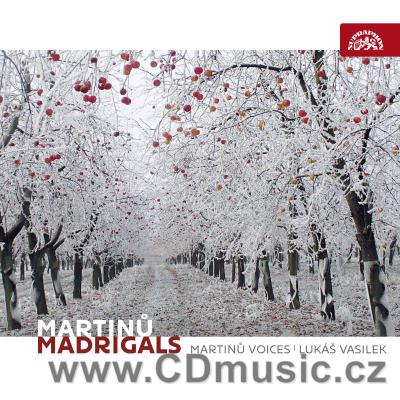 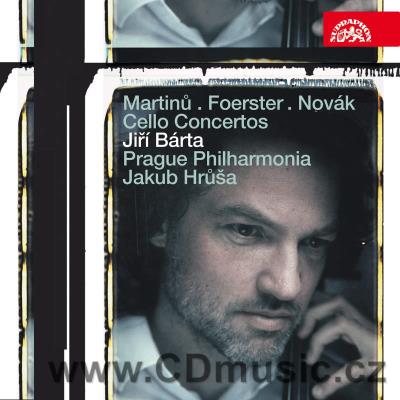